How to Be Present 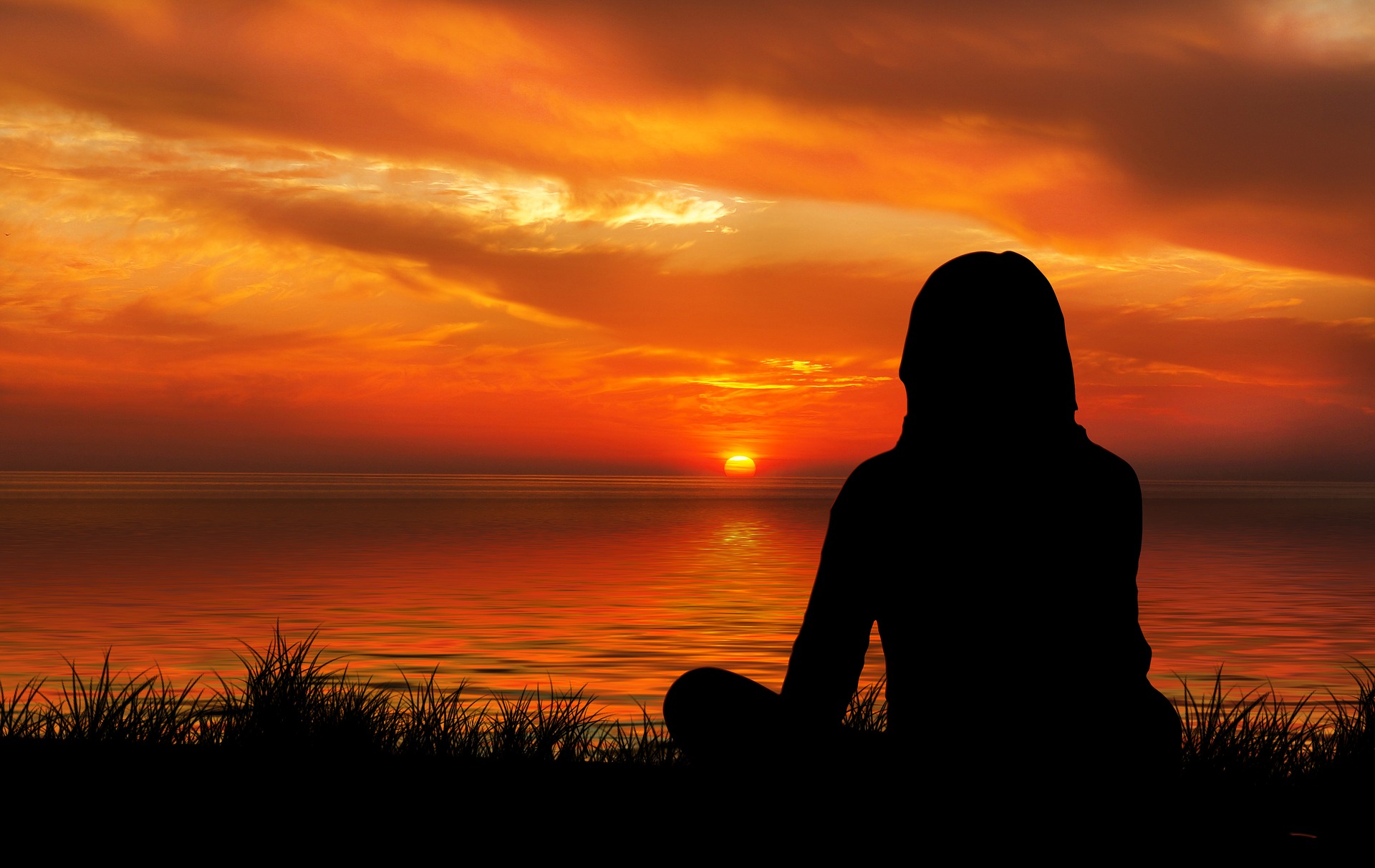 Be present even if it means you’ll miss a text or a pic.

“Almost half of parents (45%) also say that they feel disconnected from their families even when they are together, because of technology. More than half of parents (58%) say that they worry about the influence of social media on their child’s physical and mental health.”
– Quote and infographics courtesy of American Psychological Association

I’m a firm believer in practicing what you preach. Therefore, in the past month, I’ve set my intentions to change from being a checker to an engager.

A checker, according to the American Psychology Association, is those who constantly check their emails, texts, or social media accounts (43% of Americans) and an engager is one who is more present, acts in the moment, and listens.

As a mom of three boys (13, 10 and 8) plus a full-time Marketing Director I am always “on” and, as I’ve become more aware of myself, I’ve noticed some burnout. Over time bad habits had formed such as me texting during a meal, being on my phone while watching a family movie and, best of all, reacting the minute I get a text. That bing, zing, buzz was my trigger to react instantly. Was this a good thing?

When I acknowledged this was happening I observed a greater lack of focus, my mind wandering when my kids were talking, and the inability to stay on task without constant interruptions. All of this led me to feel behind at the end of the day and the need to “catch up”. YUCK!

So, a month ago I decided to have a no phone rule at dinner.

My husband had the roughest time doing this at first, but now he’s the first to set it aside while we, as a family, take 20 – 30 minutes to talk, share, listen, and connect with one another. It is a small downtime, but the most rewarding. Guess what? My kids and I look forward to this time every day because we crave the need to “disconnect to connect”.

Next, it was my birthday. I turned 41 and I thought to myself, “If I’m going to alter my behavior what better day to set the example for myself than today?” I did just that. Compared to prior years of me taking pics with friends and the classic family singing the birthday-song-cake-pic, I decided to be completely present and NOT do anything.

It was a relief to give myself permission to enjoy. Smile. Laugh. And let all those moments stick within me. It was all mine and I got to share it with those who mean the most. That was special.

Last but not least, what could be the icing on my habit-changing cake? My son’s Bar Mitzvah which took place this past weekend. It was one of the most meaningful, impactful, and glorious moments of my life! Beforehand, several friends asked about video and pics. They told me the tales of hair stylists and leaving plenty of time to get just the right shots. They talked about how important it was to capture the day every way I could. I pondered this but something didn’t seem right for us.

Then, a good friend gave me the best advice. She said, “Ashley if I were to do mine again I would be present. I wouldn’t care about anyone or anything else. I would be present with my family. Don’t give the power to conflicts, interruptions, or other things that will take you away. This only happens once for your child, make it count.” I took her advice.

This past Saturday during my oldest son’s momentous event, there were no pics or videos taken during the ceremony and none during the luncheon afterward. One could say that choice was CRAZY. I would argue that it was amazing! Only before the ceremony began did we have professional photos taken and when the party was closing some joyful pics were captured.

The point is my family and I were present the WHOLE time. I got to look into my son’s eyes and see the accomplishment, pride, and elation radiate from him. I held my husband’s hands and watched my other sons engage and be present. And guess what? It felt so good! There were no phones out, everyone who was present shared in the magic, and the entire event was elevated with everyone’s concentration, connection, and uplifting energy. There were no interruptions, no pressures to take a pic, and nowhere else to be, except with us.

The next time you have an important family moment, put away your phone and be in the moment. Have dinner with your family and disconnect for at least 20 minutes. Change the need to react instantly. Stomp on the pressure to share YOUR moments. Make it a priority to share your OWN moments with the people that matter most. Just be. It’s OK.