Leave your shoes at the door and show up ready to attain strength and flexibility benefits in any of our yoga class formats. Dive a little deeper by finding your best yogi version of you and walk away with bonus benefits such as increased self-confidence, mental clarity, and a new stress-free you!

For more information, please contact Terri Arends at 214-239-7137 or tarends@jccdallas.org. 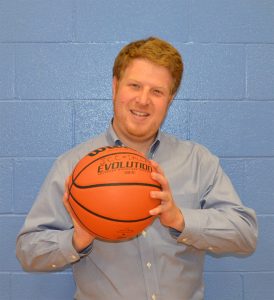 Josh Goldstein
View Classes
Basketball,Soccer,Staff
Position
Sports & Leagues Director
Email
jgoldstein@jccdallas.org
Biography
Josh Goldstein grew up in Newton, Massachusetts. After 10 years coaching men’s and women’s basketball at Muhlenberg College, UMass Boston, St. Anselm College, and Pembroke Academy, he moved onto working in the Jewish Community as the Recreation Supervisor at the JCC of Greater Columbus, organizing and running both the youth and adult sports programs including a role as the JCC Maccabi Delegation Head. Josh also has extensive experience in Jewish Camping and Special Education. He looks forward to immersing himself in the Dallas Jewish Community and working with JCC staff and members to further the JCC Mission within the Sports Department. 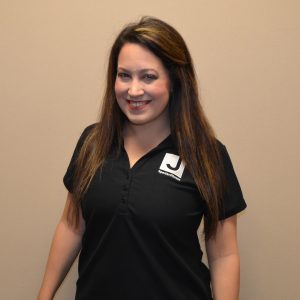 Tanya Johnson
View Classes
Basketball,Personal Training,Rentals,Soccer,Staff
Position
Speedflex and Sports & Fitness Business Manager
Email
tjohnson@jccdallas.org
Biography
Tanya Johnson has been working at the J for over three years, but a member since she was a baby. She graduated from The University of Kansas with a Bachelor of Science in Health Sports & Exercise Science and is a KU basketball fan. She is currently our Speedflex and Sports & Fitness Business Manager. Her role includes any rentals in the Donsky basketball gyms or field. Previously, Tanya worked as the Israel Engagement, Jewish Living, and Camp Assistant here at the J and has helped with the Dallas Maccabi Games.