Why It’s Good to Compromise as a Parent 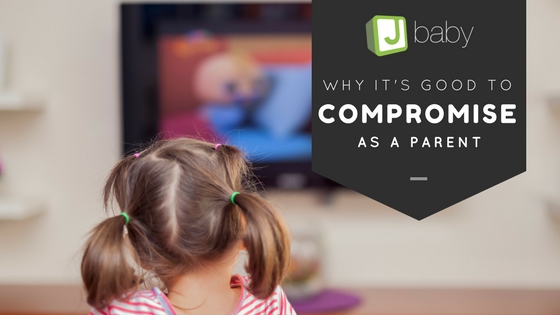 I recently came across this article in The Washington Post that really connected with me, particularly the line:

“I used to feel guilty about compromising my beliefs, but what looked like parenting failures were actually a form of flexibility, an important factor in raising happy children.”

Much like the author, I also felt those twinges of guilt whenever we did one of those things my wife and I were sure we’d never do. 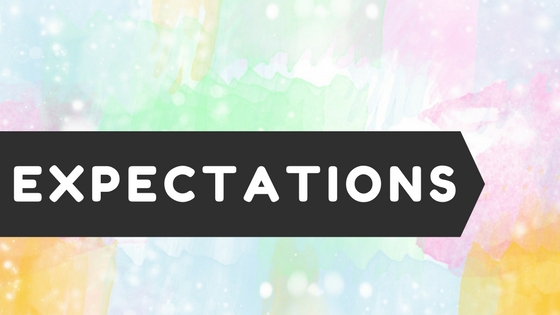 When my wife was 7 months pregnant with our son, we were the best parents in the world. Our child was:

Like everybody else, we slipped into the “do what you need to do to survive mode”, and there’s nothing wrong with that. 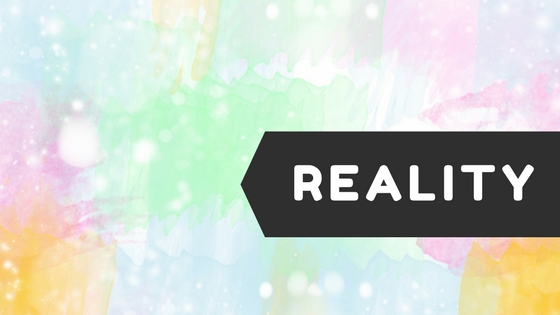 As I recently spent a day binge-watching some combination of Clifford, Little Baby Bum Nursery Rhymes, Ratatouille, and Mighty Machines, I had to remind myself that it was not the end of the world to have a child watch a day of TV. When your child only has energy to lie face down on the floor and moan because he had a virus and a low-grade fever you “do what you need to do”.

By the way, don’t ever google “toddler not acting like himself” unless you also want to be lying on the floor moaning and crying over all the life threatening issues your child undoubtedly has.

Sometimes you break your rules – especially when your little one is sick or you’re travelling. The thing I’ve learned is you’re supposed to break the rules. Ordinary routines and rules don’t work during extraordinary times. You need to have the flexibility to bend your beliefs and expectations so both you and your child can pull through the tough moments and get back to the good ones!