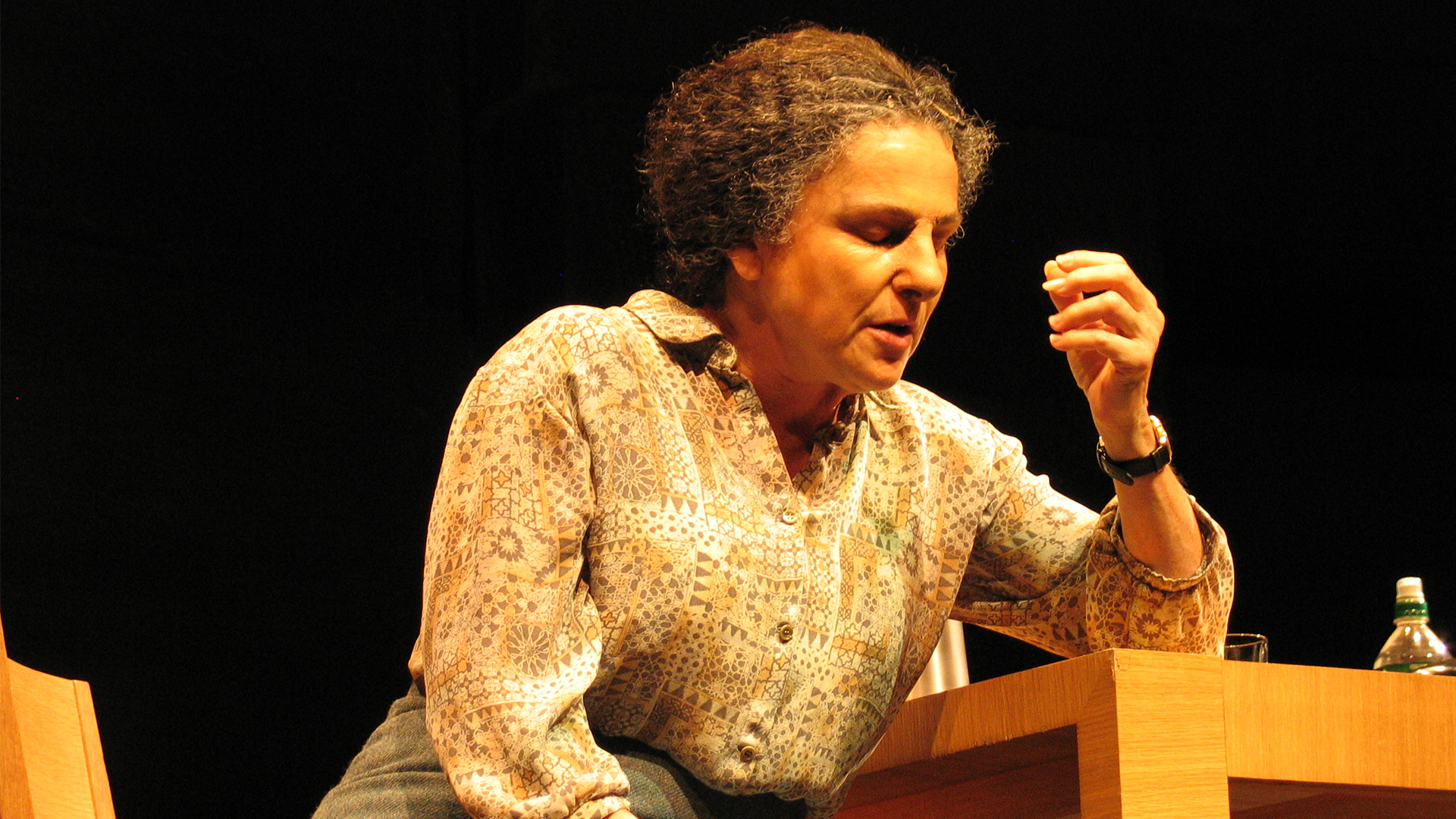 Online ticket sales have closed; tickets may be purchased at the door for $16.
Limited seating available.

The play, “Golda’s Balcony”, portrays the amazing rise of Golda Meir from Russian schoolgirl to American school teacher to Prime Minister of Israel. The main focus of the play is on the period surrounding the 1973 Yom Kippur War, when Israel was attacked by Egypt and Syria. Tovah Feldshuh gives an award-winning performance as Golda, which she went on to repeat over 500 times, on and off Broadway. A rare multi-camera shoot from the play’s original run was recently unearthed and assembled into this riveting motion picture. We are extremely fortunate to have David Fishelson, producer of “Golda’s Balcony”, to conduct a talk-back after the film.

Do not miss the motion picture of the longest-running one-woman show in Broadway history. In Elie Wiesel’s words, “Tovah Feldshuh’s performance is brilliant. Everyone should see ‘Golda’s Balcony’, it’s a miracle”.