Member Spotlight: How Speedflex Helped Save My Life 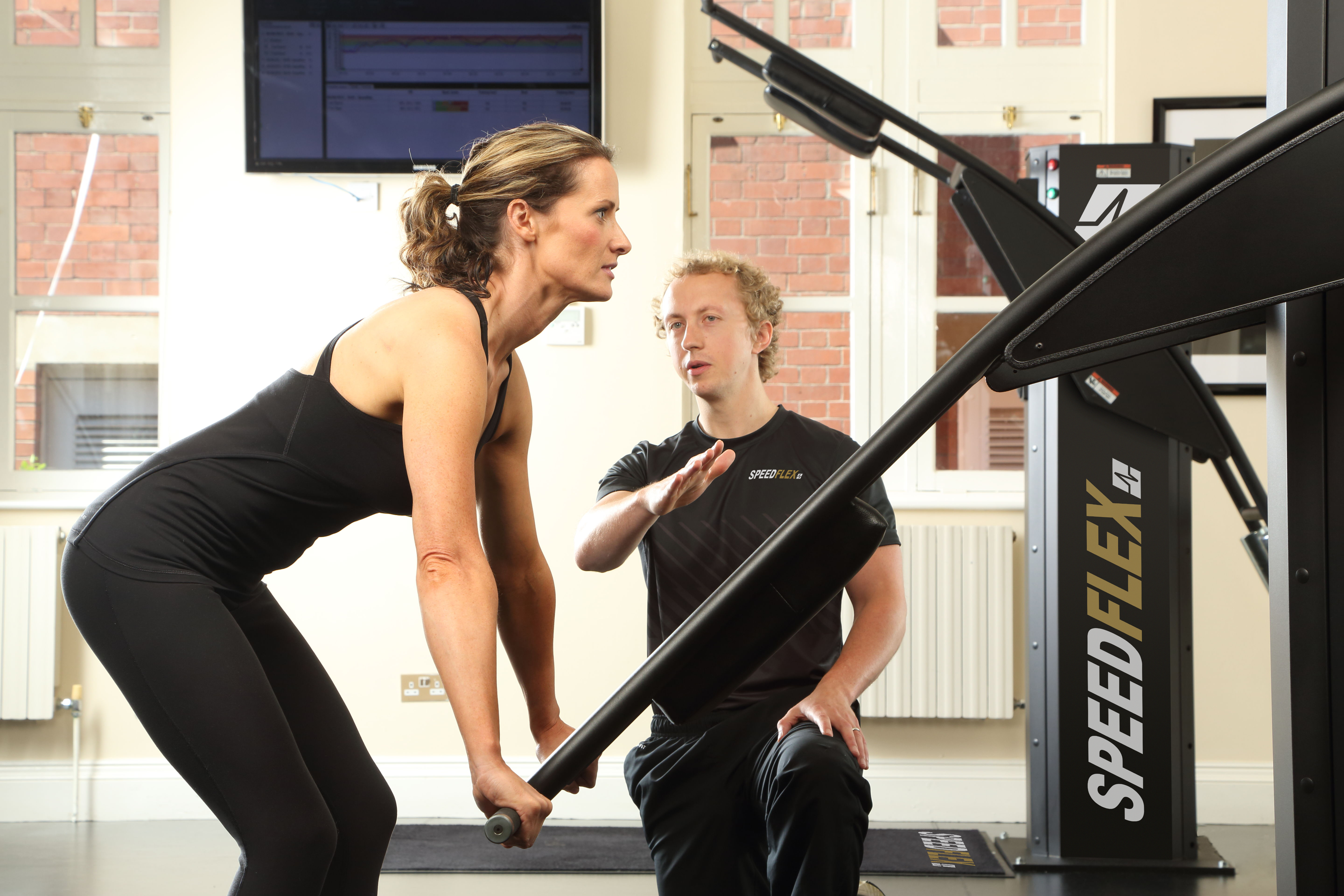 When Bennett Glazer’s shortness of breath wasn’t going away after a few months he knew something was off. He also wasn’t sleeping and had developed a mild cough – all unusual symptoms for this fit 74-year-old who typically feels great. Others had noted that he seemed more breathless than usual when walking or going up a flight of stairs, which he initially did not realize. Bennett has always been into fitness since he started jogging in high school and exercise has remained a consistent part of his lifestyle. So when he got on the elliptical one day and couldn’t stay on for 30 seconds, he became really concerned. Because he was scheduled to go on a plane the next day, his intuition told him to check in with his doctor – a move which likely saved his life. 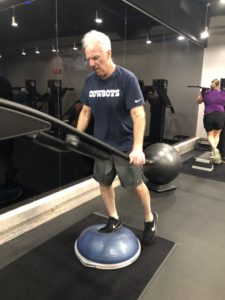 Internist, Dr. Beth Kassanoff instructed him to come in immediately and upon reviewing his symptoms sent him straight to the BUMC emergency room. His cousin, Dr. Randall Rosenblatt, Chief of Pulmonary & Critical Care at Baylor University Medical Center, immediately headed over to see him. Their evaluation revealed that his symptoms were caused by a pulmonary embolus (blood clot in the lung) that had originated in his leg and traveled through his heart to his lung. This clot had also put a strain on the right side of his heart.

Bennett’s doctors believe that his well-being and previous exercise and physical fitness allowed him to tolerate the strain the clot caused on his body. Bennett believes, “your health is everything” and for him staying fit helped prevent a fatal situation. And, staying fit for Bennett means a regular dose of Speedflex at the J.

Speedflex is a 27-minute, full-body, high-intensity interval training workout that has minimal impact on your joints. It’s efficient, enjoyable, and delivers a cardiovascular and resistance workout simultaneously. Speedflex employs the Spivi® system software, that with the use of a heart rate monitor, tracks your heart rate and calories burned. For Bennett, it’s easy, fun and gives him a sense of community. He loves being around his classmates who motivate him to keep coming back. 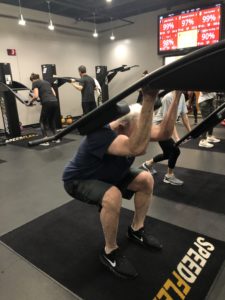 Bennett explains that, “we are all in this together” and that in Speedflex you work as a family unit. You get to compete with each other, tell stories and jokes, and hold each other accountable – all the while getting an amazing workout. When Bennett was out for a month following his health scare, his teammates noticed right away. They kept checking on him and welcomed him back by decorating the studio.

Join Bennett on Friday, February 21 at 9:15 AM for a FREE Speedflex class and chat with him after about his tips and tricks. To register for Friday’s class, visit the Spivi web page and to join the Speedflex community please visit the Speedflex web page. Your first class is free, but the connections you will make are priceless.